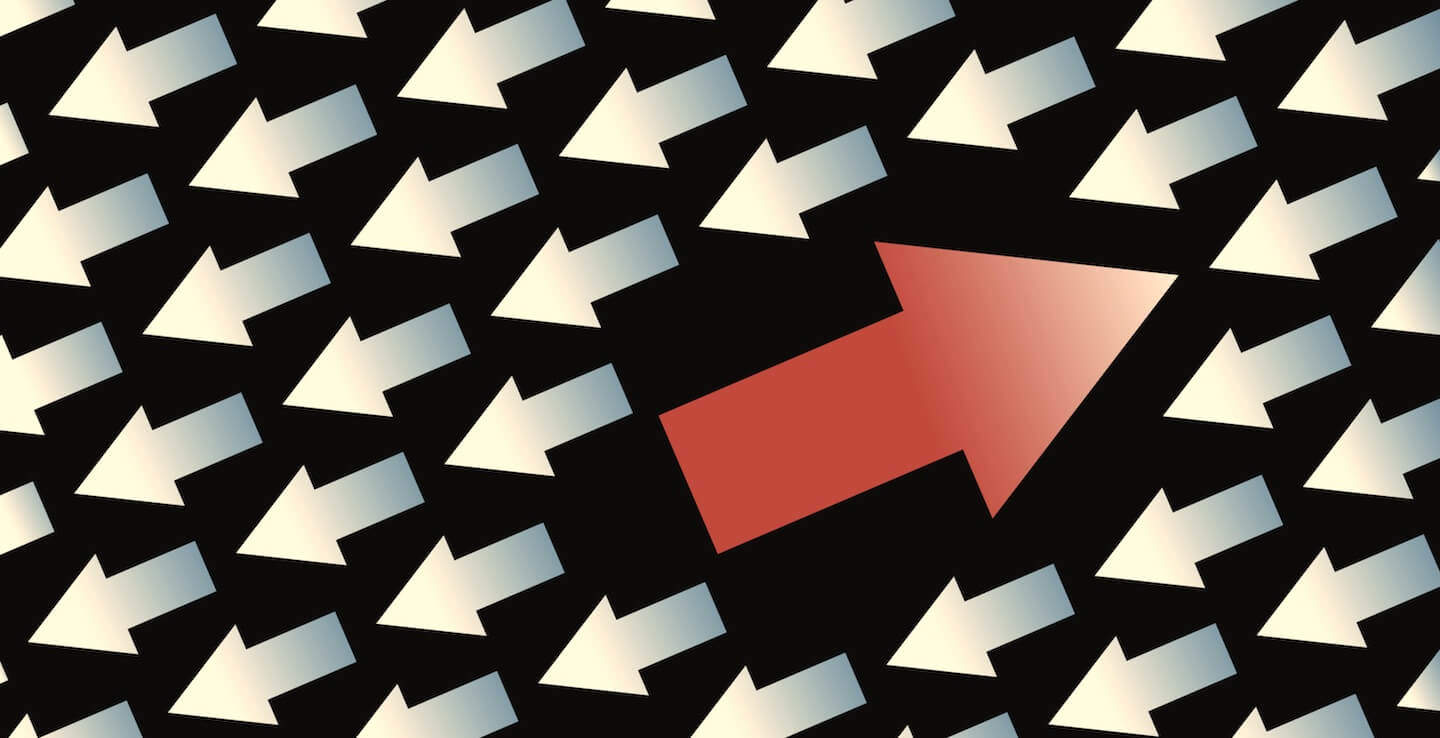 Godin usually blogs about marketing, business culture, and what he calls ‘art’ (doing your job as your ‘bliss’). He is a prolific writer himself, with many bestselling books.

The ‘questions for writers’ in today’s post relates to any kind of writer, in fact he doesn’t even mention the creative writer.

It’s inevitable to extrapolate, though. So let’s have a look at how we can ask these questions in the context of writing for the screen – or any creative writing for that matter.

What is your intent? I would say that any form of dramatic writing ultimately needs to create an emotion in the reader’s mind. But do you know exactly what that emotion is? Ideally, your audience should look at the world in a different way after seeing your movie, or reading your script. The story sheds a new light on our existence, as you have added your two cents to it.

The intent of films like Bowling For Columbine, Syriana, and Costa-Gavras’ Missing is relatively clear: to alert the audience about the consequences of their government’s policies and actions. As a late teenager, I experienced Missing as nothing less than a political awakening.

Films like Nightcrawler – and their intentions – are more complex.  After watching it, I feel challenged and concerned. But what action to be taken?

Writing comes from someone. Are you writing as scientist, reporting the facts? Are you an angry op-ed writer, seeking political action? Or are you perhaps the voice of an institution, putting up an official warning sign in an official place?

In the same way the dialogue in your script should uniquely identify the character – even if you leave out the character names – your writing should define you. Your voice is the combination of your worldview, your subject matter, and your style.

Some writers keep telling the same story (until they change their tune), and that’s perfectly fine. It’s what they must do. So what is your tune? Your writer’s identity?

Writers are often concerned that their theme doesn’t come through in the story. Fret not. I believe that if you write your characters in honesty, they will breathe what you believe.  (Be careful with adaptations and what people could make of it…)

It’s almost impossible for a piece of writing to change someone. It’s definitely impossible for it to change everyone. So… who is this designed to reach? What do they believe? Do they trust you? Are they inclined to take action? JK Rowling wrote Harry Potter for her son. She couldn’t have a clearer audience in mind. It worked for her.

The imaginative world she built was so honest and powerful, that many more responded to it.

When a writer’s work turns into an entire generation’s mythology, that generation will take action, and import the stories straight into their lives.

Millions of readers will claim that Rowling improved their lives, and expanded their world.

Can you do that? Then, who are you writing for?

After the person you seek to reach reads this, will she share it? Shared action is amplified action.
Your resume is written. So is your Facebook update, your garage sale ad and the memo to your employees.
Writing can make a difference. Write to make a difference.

I don’t know a single writer who is not interested in seeing their work spread. (They’re not all taking the right action to achieve it, though.)

How can you successfully spread your creative ideas? First, make sure they are spreadable. If you answer questions 1 – 3 clearly and confidently, you will be closer to a ‘yes’ for this one. To me, the best spreadability test is the logline.

Question For Writer (You)

Of all questions for writers, I believe this is the most important one:

Can you give me, right now, a clear sentence summarizing your story?

If you can, and I’m excited, your story has potency.

If you struggle to string together something coherent, perhaps you should start afresh.

When screenwriters complain that the summaries they are asked to write don’t do justice to their work, perhaps they should try writing a novel instead.

In movies, the logline is the best indication of whether you’ll idea will spread to the masses.

Do you want to make a difference? Start with the logline.