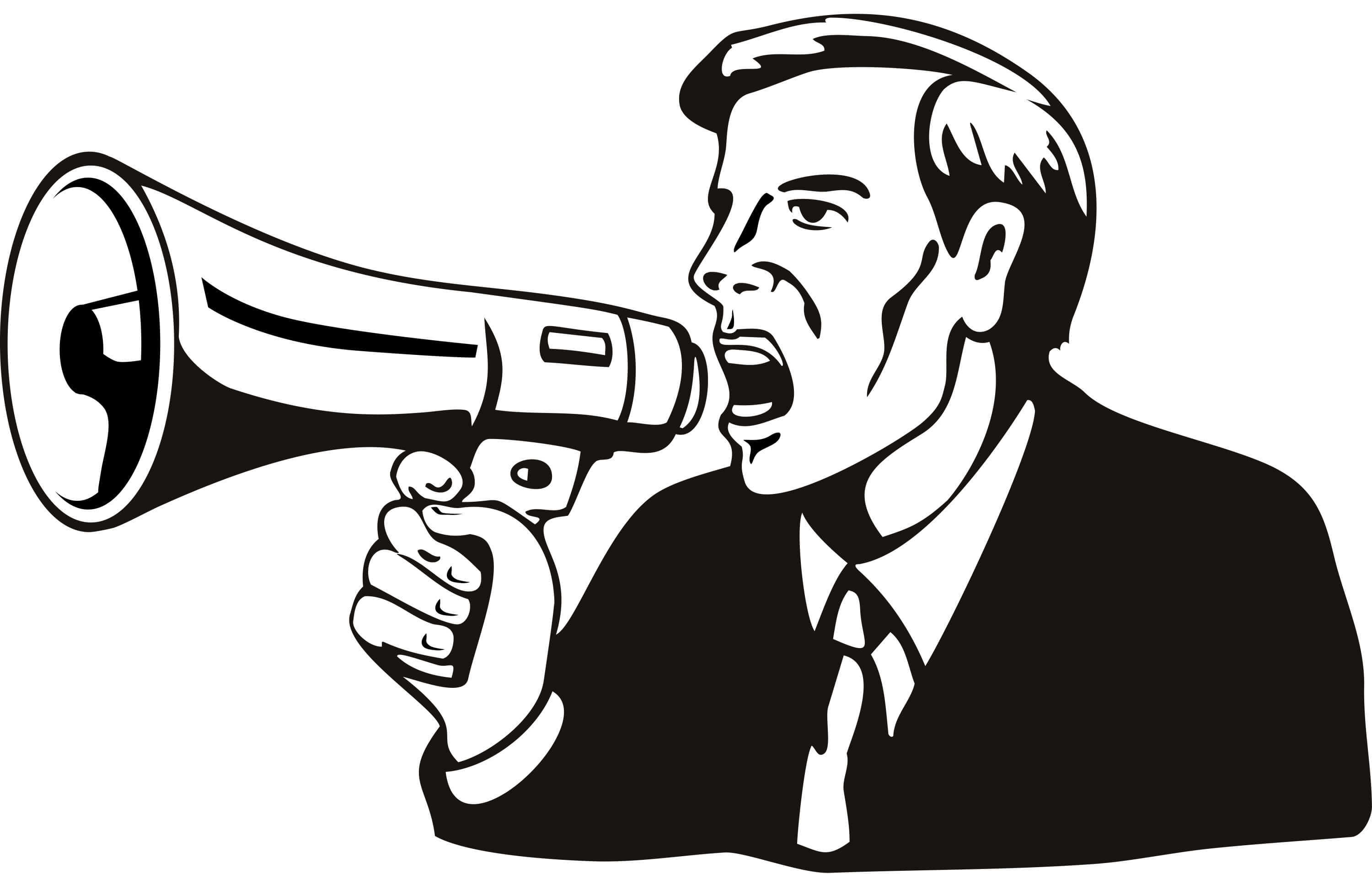 I’m sure you’ve all heard this inspiring set of rules before: 1. Don’t sweat the small stuff. 2. It’s all small stuff. The truth of the matter, however, is that when it comes to screenwriting, that message couldn’t be further from the truth. While the devil may be in the details, your script lives or dies in its broad strokes.

Is my prom date’s dress hot or what?

I guess. But dude, your date is a chimp. No, I mean your date is literally a chimpanzee. Does your dad work for the circus or something?

It doesn’t matter how hot your scenes are, if your script is a chimp!

Here are five BIG things you should sweat over, long before worrying about things like correct formatting, clever descriptions or upping the tension in a particular scene:

Concept is probably the most important aspect of your script. If you have a fantastic one, readers/producers will be more likely to forgive minor problems.

When you tell people about your concept, do they ooh and ahh? Do their eyes light up? If it’s a comedy, do they smile or laugh? Do they immediately connect with the material. Make sure you have a winning concept before you start writing your screenplay.

True story. I once had a woman pitch me the following sole movie concept: “It’s about a black Hollywood producer who has a small dick.” FAIL!

Concept is probably the most important aspect of your script.

By the time a reader reaches the second act of your script, he/she should be able to answer at least two fundamental questions. The first one is: “What does the protagonist want?” Make sure the answer to this question is clear and primal.

“My protagonist is just kinda going with the flow at this stage of the script.” FAIL!

Rooting Interest for Your Main Character

Moreover the reader should have an implicit understanding of where the story is going, and care about that direction.

READER: “I hate the protagonist, so I don’t care if he finds his lost doughnut… not that I would have been at all interested in that anyway.” FAIL!

At this stage, the reader should be rooting for your main character.

Have you provided a solid structure and an engaging plot?

“Yes, it’s a global apocalypse movie, but we learn what happens through first person accounts only. It takes place entirely in one interview room.” FAIL!

Is your movie about something? The movies that leave an impact on us are the ones that teach us something, or, at the very least, have something to say that will resonate with audiences. Something specific.

“The theme is danger.” FAIL!

Do you have all of these bases covered in your script? Or are you taking a chimp in a pretty dress to prom?

Any “big stuff” you would add to the list?

Through his website Scriptwrecked he has helped dozens of screenwriters, at all levels, improve their craft.
[/box]