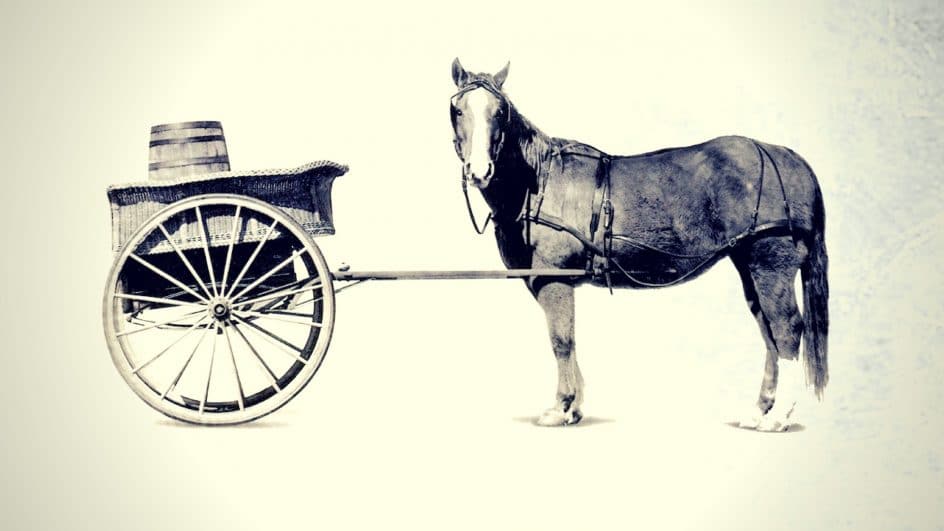 If anyone tells you that a screenwriter must set up the story goal before the end of Act 1, avoid their screenwriting advice. They don’t understand drama. I’ll explain in a minute.

The internet is rife with advice of all kinds, and I find it increasingly difficult to locate useful gems. If you’re really critical, you could argue that even the best known and most respected authors such as Robert McKee offer very little in terms of workable advice. I’m talking about techniques that writers can actively apply during the writing process.

Most of what you will find falls in the category of analytical observations – and I have pleaded guilty to the same.

We do need analysis, and critical thinking about how stories play out. But a writer expecting to find practical guides during the actual chore of writing a story will often be sorely disappointed. Not much of this around.

This means that you will need to develop a BS radar when it comes to screenwriting advice. The best way to do this, is always ask “Why?”

I would place the worst kind of screenwriting advice into three separate categories.

The Obvious – and mostly useless

This type of tips you can easily undress by asking But why? and How does this advice help me today?

The Plain Wrong – and often dangerous

Because this type of advice is often factual, just doing some more research may teach you the truth.

The Confusing – and hardly helpful

This is the toughest category of screenwriting advice to debunk, because often, there’s truth in it. Only, it appears not practical when you’re actually writing. I plead guilty to having given this type of tips in the past.

Don’t just accept the words of your favourite guru, even if they sound great. Always ask “why?” and “how does this help me?”

I know what you’re thinking now.

So what about that setting up the goal before the end of Act 1, from the title? Isn’t this sound screenwriting advice? Shouldn’t the goal be set up early, and definitely no later than the first half hour?

You’re assuming that the first act should be thirty minutes in length. Why? Because some guru told you? And how does this help you?

Here’s my take – and that of many authors I respect. (If you want a name, I’d say Paul Gulino.)

The first act is over once the goal is established.

Stories are about characters responding to events or change, with a certain action or series of actions. Once the story’s main action or goal is established, in terms of dramatic tension we call this the end of Act 1.

So what this piece of advice above is really saying, is that you have to end Act 1 before the end of Act 1.