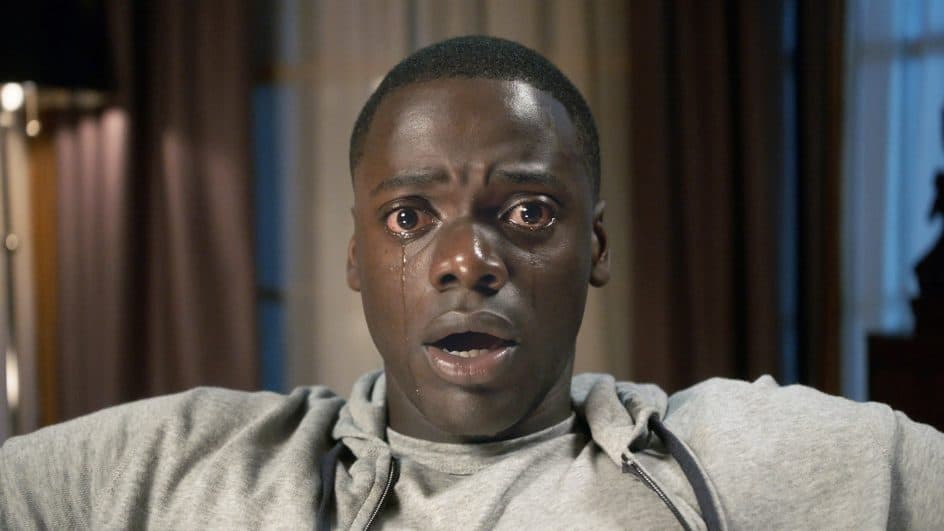 Get Out was initially written to be a Rosemary’s Baby type dark psychological horror, yet some people seem to call it a comedy. How can a film that fits both bills possibly be so successful? Or how does it even work at all? The film shows the descent of a young black male into the underworld of what appears to be a … END_OF_DOCUMENT_TOKEN_TO_BE_REPLACED

Loglines can predict failures. This week, I watched a movie where the writer had not adopted critical notes. The film failed. I’m not saying that it would have succeeded if he had heeded the advice. If only things were that simple. The draft I read could be summarised in a one sentence logline. Based on that logline, I predicted the film would … END_OF_DOCUMENT_TOKEN_TO_BE_REPLACED 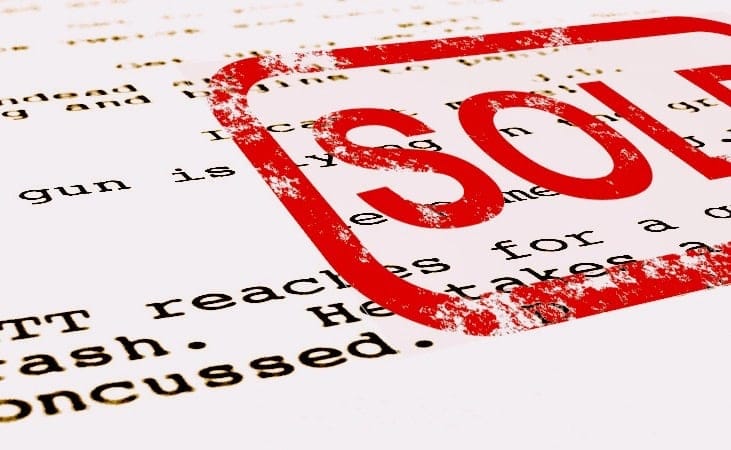 There’s no greater insecurity than the doubts that keep you from selling your creative work. Is it good? Is it great? Or is it useless? Should I show it to anyone? To whom? Is it ready to sell? I have found that as someone’s experience grows, often so does their insecurity about the state of their scripts. Many newbies are overeager to market undercooked scripts. Why? They don’t know their … END_OF_DOCUMENT_TOKEN_TO_BE_REPLACED