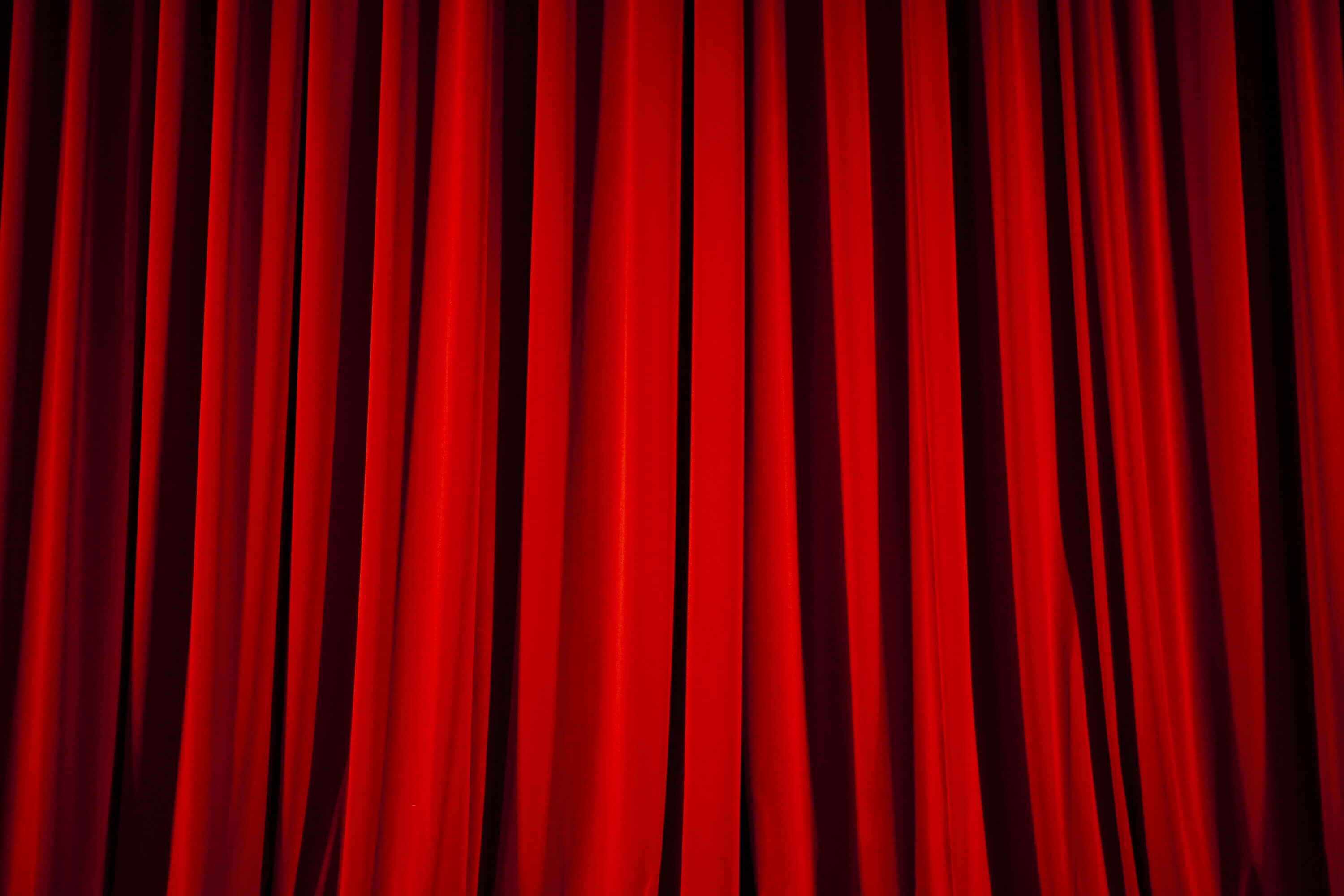 The very first time we see a character in your script is a fantastic opportunity for you to show us in descriptive words, WHO this character is. We need to know their age, yes, but we need to know something about the totality of this person.

Now, in reality, people are layered and complex and one glance can’t possibly telegraph everything about them, can it? And yet one can get a snapshot of a person based on their clothing and mannerisms.

Here’s an amalgam of BAD character introductions that I have seen approximately 1.3 JOHN PATRICK is 43 years old and is wearing khaki pants with a blue shirt and a green tie. He is the president and CEO of a large industrial company and he is uptight and judgmental. His WIFE is 38 and has blonde, curly hair and green eyes. She is dressed in a sexy dress and she is bored with her life.

So – here we have a collection of descriptive words that don’t add up to a feeling of who this couple is. They both just stand there like mannequins. We have a lot of information here – and information, by the way, that we cannot SEE (the president and CEO of a company) and dull details that do not paint a picture of the essence of these people. What does “bored with her life” look like? Why the specificity of khaki pants and a blue shirt? What does that convey, actually? That he’s conservative? Maybe.

One glance can’t possibly telegraph everything about them, can it?

I once read a script years ago in which an African American couple debarks a plane on a tropical island. As they walk down the steps to the tarmac, the writer described their clothing: JOHN wears jeans with a white tee-shirt, tucked in and tan loafers. GINA wears a red floral dress with pink and purple flowers, white sandals and a floppy hat made of straw.

TERRIFIC. What. In the heck. Does this mean? Why do I care? How about they are wearing casual vacation clothes? I mean – what is the meaning here? That they look like they are on vacation? A laundry list of clothing or attributes is just that – a laundry list. It doesn’t feel like anything. Remember that in screenwriting, your job is to describe people and things in such a way that the reader picks up what you are laying down about a character in the macro and in the micro. The details of their clothing generally doesn’t matter – unless it MATTERS.

Here are five key character introductions from JUNO that just sing on the page because they tell a whole mini-story about each character in an engaging, clever and voice-filled way:

JUNO MACGUFF stands on a placid street in a nondescript subdivision, facing the curb. It’s FALL. Juno is 16 years old, an artfully bedraggled burnout kid in a Catholic school uniform.

PAUL BLEEKER steps onto the front porch of his house for early morning track practice. Bleeker is a frail 16 year-old kid who looks 14. He wears a cross country uniform that reads “DANCING ELK CONDORS.” He is eating some kind of microwaved snack gimmick.

We see BREN cutting up LIBERTY’S food diligently. She’s wearing a football sweatshirt over a turtleneck, and sporting the classic Minnesota mom bouffant.

MARK LORING sits in the austere LIVING ROOM with a woman in a business suit. He is boyishly attractive and in his mid-30s. He rises immediately upon seeing Juno and Mac.

Your job is to describe people and things in such a way that the reader picks up what you are laying down.

Do you see how entertaining and yet information-specific these introductions are? See the specific word choices that Cody made in order to convey a feeling of each character? Their ages and what they are wearing is noted but equally as much the way they do things speaks VOLUMES. Bren cuts up her younger daughter’s food diligently. Not precisely. Not efficiently. Diligently. Writers are wordsmiths – which is why one of my biggest pet peeves is screenwriters who do not have a love of or facility with language. Diligent is different than precise. It’s a subtle difference – well, not really – it’s a shading. Diligence conveys duty while precision conveys efficiency. Diligence is a trait that connotes working hard and precision connotes control. Is Bren a controlling mother? Not in the least.

These character introductions of Diablo Cody’s NAIL the characters; they are engaging and they smack of the tone and vibe of JUNO. I don’t care who you are – Diablo Cody or Judy Henkstein from Nebraska – writing in an engaging, entertaining way is just good stuff and it’s completely within your reach.

How about this week at some point you go through your script and take a look at how you introduce your characters using the examples above as inspiration? If Cody can do it, you can do it. Lots of screenwriters can do it – it’s not rocket science. It’s having FUN when you introduce main characters. It’s having FUN with the language you use. It’s looking over your palette of word choices and choosing specific words to convey specific feelings. Which YOU and only YOU get to do. Because this is your story. So how do you want to tell it? 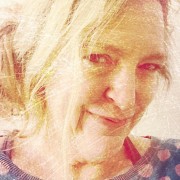 Julie Gray is an editor and writer living in Tel Aviv. You can contact Julie through her website: http://www.JulieGray.info.