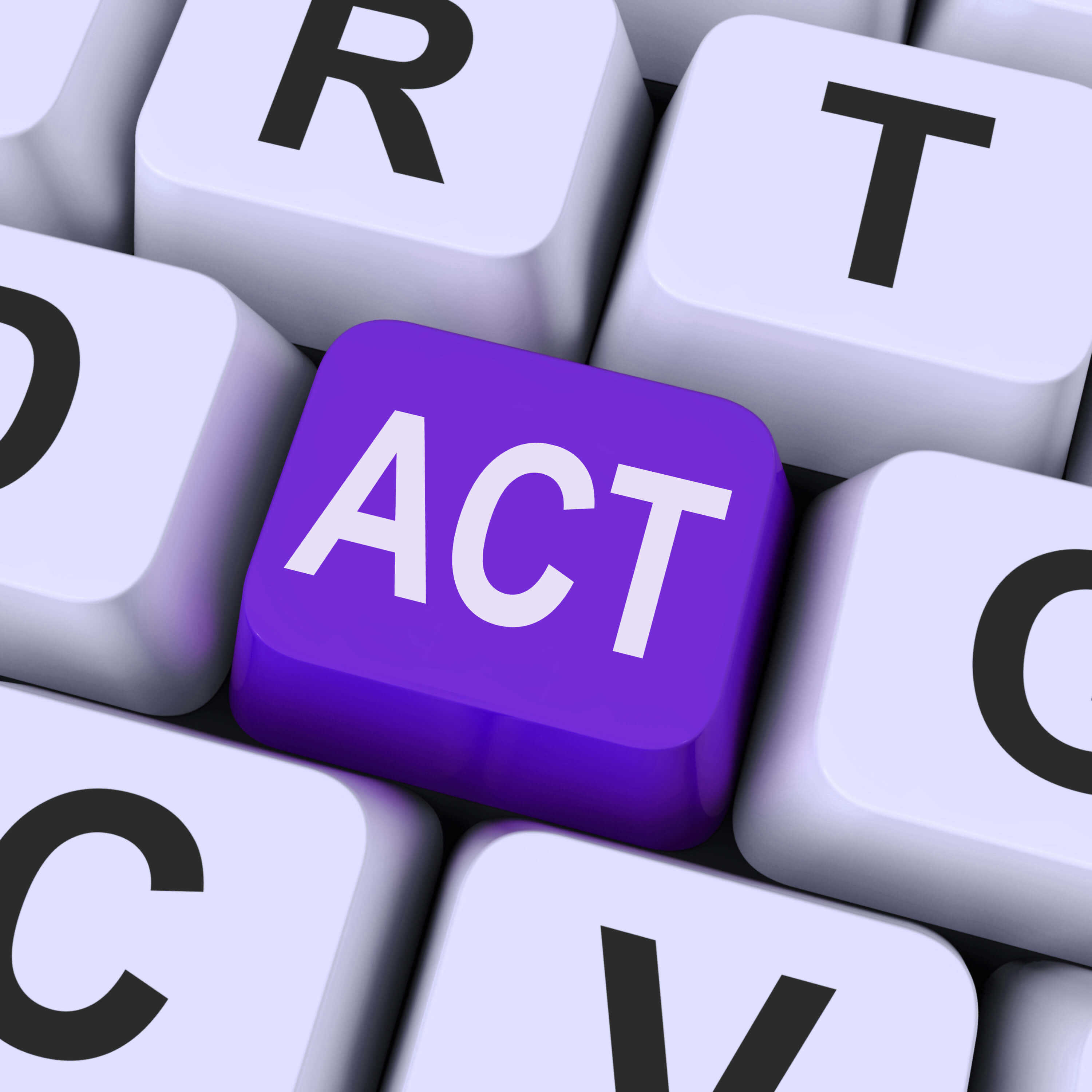 My early training was as a playwright. Although most plays over the last forty years are two acts, historically plays were three acts. One of the first rules I learned was that if there were problems in Act 3 it meant that the real problem was in Act I.

Since the 3 Act Structure is what most screenwriters use to write their scripts, the rule I learned as a playwright is dead on.

If you’ve been writing a while and have started, but not finished, a number of scripts, chances are you walke d away from them because you couldn’t make your third act work. If there’s a way to make them work it has to do with how you end your second act.

Act 2 must end with a bang. A surprise. New information. Most films don’t have a big End of Act 2 moment. The ones that do rock! The best one ever is in The Crying Game. If you’ve seen the movie you know what I’m talking about. If you haven’t seen The Crying Game I don’t want to spoil it for you, so rent it.

If there’s a way to make them work it has to do with how you end your second act.

By building your second act to a big moment or reveal or twist or new information, you propel your audience into Act 3 with momentum.

Say you’re writing a romantic comedy and the story is basic will boy get girl? You’re moving along and the boy is pursuing the girl and then you get to the end of Act 2 and we find out that she’s married. If we didn’t see that coming, you’ve pulled it off and made us say: “What’s going to happen now?” ct 2 (like in The Crying Game). But you need to have something. Something that makes your audience (and remember, your first audience are the people reading the script) smile or nod their heads or think “Interesting.”

… You propel your audience into Act 3 with momentum.

Getting to that moment means doing your preliminary work. An outline. Not all that long and not for anyone but yourself.

What Act 3 is all about is how your main character handles whatever that new information presented to him was. What action must he take? And if he takes it, what is the risk? Or if he doesn’t take it, what are the consequences?

Act 3 can be beaten and controlled and made to work for you. But before you get there, do an outline and know where you’re going. D.B. Gilles has taught Screenwriting, Comedy Writing and Writing For Television in The Undergraduate Film & Television Department at New York University’s Tisch School of the Arts for more than 15 years.

His latest screenwriting book Writer’s Rehab: a 12-Step Program Who Can’t Get Their Acts Together is out now.