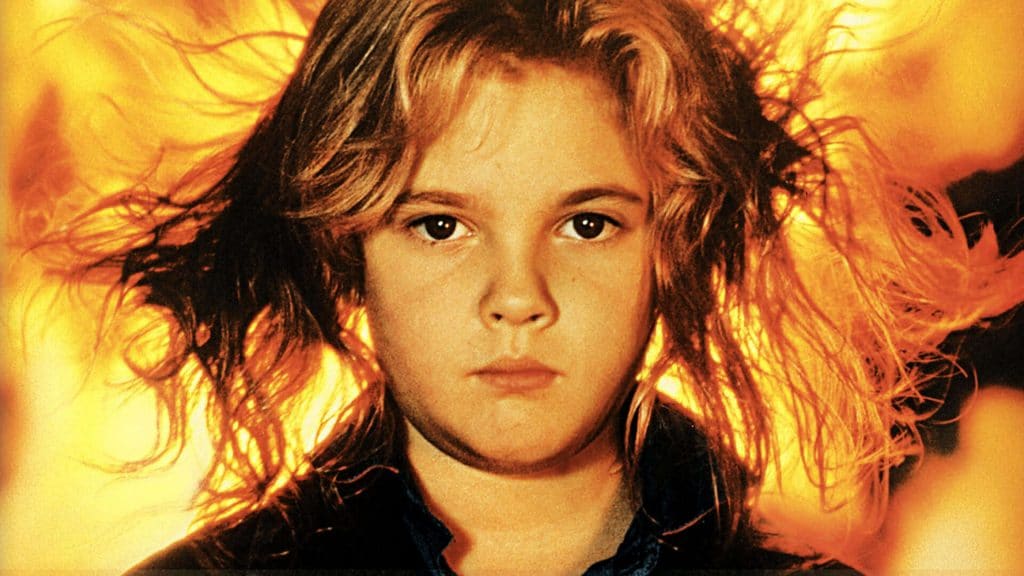 People will say a lot of things about what it takes to create great characters: they require depth and complexity. They must be multi-dimensional, they need to transform, etc.

Until recently, if you had asked me about one thing more important than all the above, I would have replied: goals. Characters must have a clear goal, and ideally a goal that is not open-ended.

But goals are not enough.

I say, you may dispose of every single one of those ‘must haves’, as long as you have this one trait that will rule them all: willpower.

I have read many scripts by writers who took the advice about creating ‘goals’. They set up a clear first act, with a visual goal and a clearly defined end point.

Then the main character moves into the Second Act … to do something else. Or nothing at all.

You can have goals as much as you like; if you don’t have a character who is obsessive about achieving them, they are no use.

Think about the number of characters who summon magic by sheer willpower. In the Star Wars franchise, The Force is really just that. Similarly, in movies like The Matrix, Lord Of The Rings, and countless superhero movies, characters concentrate on what they want – and magically it happens.

One of my favourite examples is Drew Barrymore’s character in Firestarter. “Back off!”

It is not enough to desire something

A strong main character has the drive to take action, and do the right thing to achieve that what is desired. Often ‘the right thing’ is exactly what they are afraid to do.

In Jaws, Brody wants to protect the people of Amity, but closing the beaches just isn’t enough. He must go into the water and kill the shark.
In Inception, Don Cobb wants to see kids, but before his wish is granted, he must first take action and do what he hates the most: inception.
In The Untouchables, Eliot Ness wants to jail Capone, but he needs be willing to do it ‘the Chicago way’, and beat Capone at his own game.
In Groundhog Day, Phil wants the girl, but his willpower will have to be strong enough to do what he despises the most: being honest and kind. The same goes for TV characters. Think about your favourite dramatic character, and the chances are that s/he is unstoppable: Jimmy McNulty, Walter White and Frank Underwood. Comedy doesn’t always follow this principle, but just look at Leslie Knope in Parks and Recreation, and you see what I mean.

In successful small indie movies, the same goes. Remember Jennifer Lawrence’s character in Winter’s Bone, Emile Hirsch in Into The Wild and Kumiko.

One of my favourite character in recent years is Lou in Nightcrawler. He’s not a nice guy. And although it takes the whole first act to figure out what exactly he wants, his willpower is unrelenting. This glues us to his character, and into the movie.

Give your main character strong willpower, and it will fuel your script with magic.