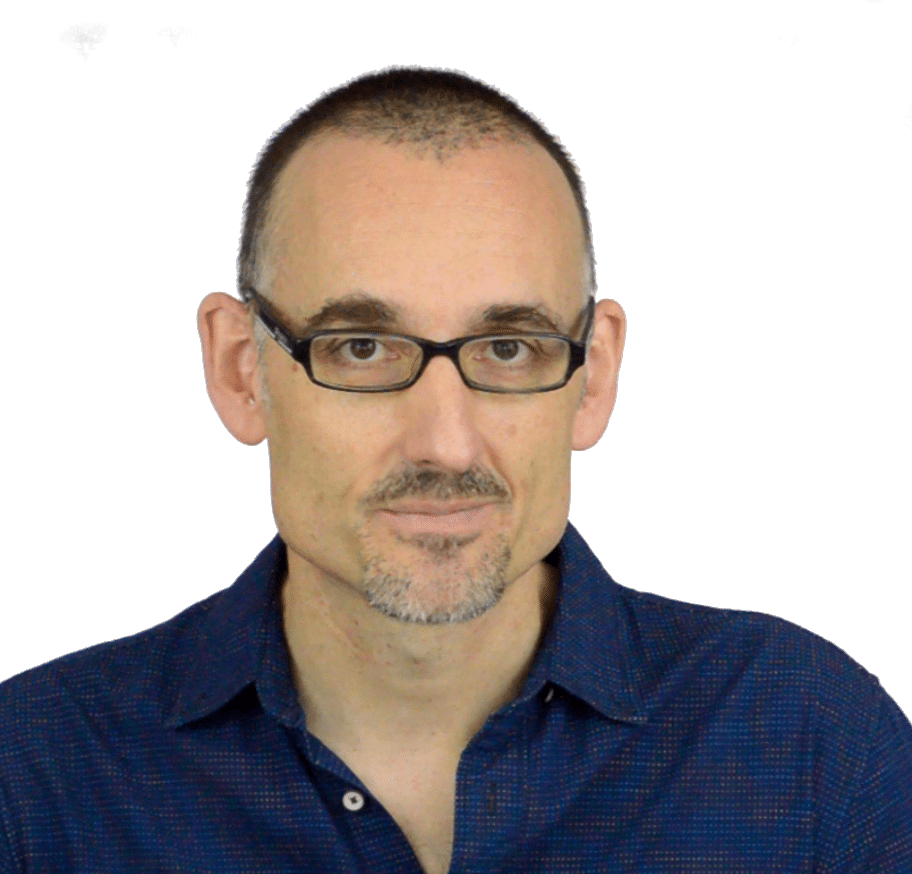 Karel is a Licentiate of Germanic Philology, and a former international movie buyer who blogs, teaches and consults on screenwriting and story structure. Among his clients are writers, producers, sales agents, the AWG and government agencies.

Karel headed Programming and Acquisitions at the Digital Broadcasting Co in London, hosted a weekly show on MTV and negotiated acquisitions for films he programmed on Europe’s largest pay-tv Canal+.

Karel ranks among the world’s most influential people for screenwriting on social media, and is recognised as an authority on story structure and the Hero’s Journey in the tradition of Joseph Campbell.
He started his career in Europe during the early nineties, producing prime time radio and presenting movie shows on TV, often reaching an audience of millions.

Karel was based out of Brussels, Amsterdam and London. After moving to Sydney in 2001, he produced and co-produced short films, documentaries and feature films.

Since 2006, Karel’s primary focus has been on teaching his unique approach to market-driven screenwriting, and consulting to producers and screenwriters. He created the following websites, courses and resources:

Karel has lectured in Australia, Europe, Asia and the Middle East, and his work has resulted in a diverse range of projects finding funding, international sales and film festival wins.

Karel Segers has lectured or consulted for, or in association with: