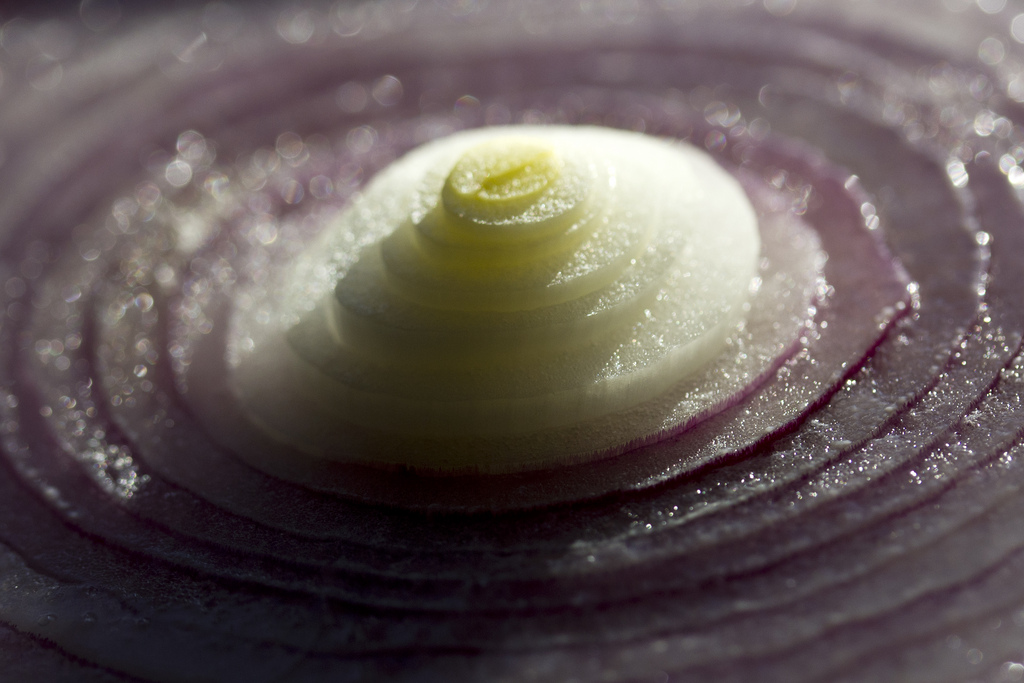 So what other things can lateral thinking offer the process of opening your story?

If the story’s stylistics dictate that the opening plunge directly into the main narrative, then the approach would be to examine the story events that come first and find an access point that is not the obvious one.

This would be like entering the house through the back door, or better yet, the side window, or perhaps through a wall! THE BIG SLEEP has Phillip Marlowe going to General Sternwood’s estate where he will meet the old man and take the case. Lots of other private eye stories followed that lead.

HARPER chose to avoid what was now a clichéd opening, but only by starting at a slightly earlier moment in the same action: when Lou Harper gets out of bed. But writer Goldman makes it pay its way by (as I’ve described earlier) telling us what kind of guy Harper is as he makes himself yesterday’s coffee. This gives the opening that measure of interest. So, let’s try one more. Let’s say, in broad strokes, in our opening we have a cop who ends up killing the very guy he needs to question to solve the case he’s on and find justice for his partner’s death.

As it unfolds, we learn that he needs to talk to a drug dealer to learn the identity of the dealer’s supplier and take down the whole organization. In a radio conversation, we get a sense that this is the culmination of an investigation that has gone on for years and left the cop’s partner and the partner’s family murdered.

The cop’s last and only chance to close this case is right now. But when he approaches the dealer, he’s spotted and is forced to defend himself, killing the guy before he can arrest and question him. Ordinarily, this might be done by the cop knocking on the guy’s door and finding himself in a gun battle in which he lives and the other guy doesn’t.

We’ve seen this a thousand times in every cop show on tv from M-SQUAD to CSI. How might we, as lateral thinkers, enter this scenario on an alternate path to give it more interest, more surprise, more excitement?

We’ve seen this a thousand times in every cop show on tv
from M-SQUAD to CSI. Instead, let’s try this: we open on a cop in his car watching people at leisure on the edge of Central Park. Kids play, lovers stroll, joggers with iPodsTM and earbuds run by. Over his radio, after some truncated version of the exposition I described above, he’s told that the subject they’re looking for is the only one who knows the identity of the ringleader they’re after, and to arrest him for interrogation.

He watches idly, sipping coffee on a fine, early autumn afternoon. Nothing seems to be happening. Then we see one of those horse-drawn carriages roll by and begin to drop off a couple with a small toddler.

The cop says that he sees his guy. We think it’s the man getting out of the carriage. But when the cop starts to get out of his car to go over, the subject spots him–it’s the carriage driver! He whips his horse into action and races away. But the couple hadn’t gotten the child out yet, and now he’s stuck in the recklessly racing carriage.

The cop starts his car and gives chase, following the horse and carriage at break-neck speed through the city. The driver goes off-road and into the park to elude pursuit, but the cop stays with him, jumping over a curb,driving through the park, and even down some steps.

We are shown that underneath the car, a brake line is torn away as the cop swerves to avoid a skate-boarder and sheers off a drinking fountain. The car immediately begins spraying a trickle of precious brake fluid, unbeknownst to the cop. Meanwhile, in the carriage seat, the toddler is having the time of his life, looking around and laughing uproariously. The carriage driver continues out of the park and through several back alleys, forcing the cop to squeeze his car between delivery trucks and pedestrians to maintain the chase. Suddenly, after several close calls and nearly dumping the laughing toddler out, the driver reins his horse to a stop, jumps off the carriage, and runs into a large indoor urban shopping mall.

The cop, following at speed hits his brakes, but the car fails to stop, and as he watches the carriage, horse, and child coming at him through his windshield, he whips the steering wheel to the right, and the car smashes through the mall’s glass entry doors and inside. Getting out of the smashed car in the midst of the wreckage, the cop discovers that he’s just killed his quarry by running him down.

So he must now spend the rest of the film trying to identify the ringleader and resolve the case. So, why did I have another car crashing into a building? I dunno. It’s been that kind of a day, I guess. Be glad it wasn’t trains.

Instead of our stereotypical scenario of a drug dealer in a run-down flop-house and a gun battle through doorways, around corners and out windows, we make the quarry a Central Park carriage driver!

But, what else have we done here? Instead of our stereotypical scenario of a drug dealer in a run-down flop-house and a gun battle through doorways, around corners and out windows, we make the quarry a Central Park carriage driver! Criminals often work cover jobs, and this allows us to create an exciting chase utilizing the carriage instead of the usual car vs. car.

We include the child as a passenger to raise the stakes, and show him enjoying it to add some irony. With the addition of the brakes failing, we inject further tension– Hitchcock’s “bomb under the table”–allowing us to put the audience on the edge of its seat when it all ends at the indoor mall. Where does the carriage driver job come from? We look at our situation: a criminal who eventually dies when our hero tries to capture him. We consider the criminal. Who is he? What’s his life like? What’s he do with his time? By asking these questions, we begin to speculate on all the possibilities.

What would a criminal do when he’s not doing crime? Maybe he’d have a job. What job might he have that would be interesting? We list jobs: cab driver, house painter, construction worker, doorman, grocery clerk, etc., etc.

What offers an opportunity for suspense? What might add to a pursuit and capture situation? Cab driver? Too common. But, what about the driver part? What other things might he drive? We list things he might drive: bus, motorcycle, skateboard, SequéTM, bicycle, subway, golf cart, truck, horse, carriage—whoa, stop! Carriage! What about a chase through Manhattan with a cop in a car pursuing a carriage from Central Park? Haven’t seen that before! And so it goes…

By considering our situation and the people in it, by asking questions and throwing out answers, we build a unique and visually interesting opening for our story. There is no great magic, here. We just take the time to look for alternatives and find the ones that can work for us. As I’ve said, we’ve had it in us all along.