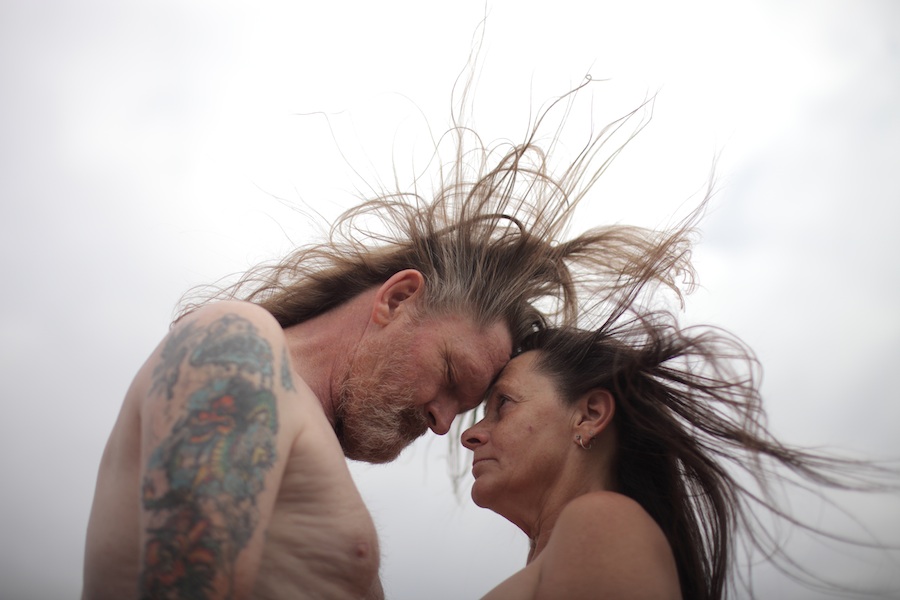 “A Tour-de-force,” “Fiercely realised,” “Pure cinematic power,” “Remarkable, Visionary,” “Re-imagines cinematic boundaries,” – and these are quotes from people you care about – the Sundance institute, Hugo Weaving, The Age – couple these quotes with the power-house that is the trailer to this cinematic gem and you’ll understand why I was excited to see this film.

Amiel Courtin-Wilson, Writer, Director and Producer of HAIL, has created a film that has such a powerfully distinct voice it stands on its hind legs screaming at the world, demanding to be noticed. And noticed it will be.
That voice is delivered, channelled, through Danny, an Ex-Crim re-assimilating with his surroundings after yet another closed chapter on time inside. It’s not so much the story that carries this film as it is the flawless acting and the way the story is told. The same story, the same subject matter in the hands of a lesser director, or lesser actor could easily fail, or so easily become yet another piece of easily digestible, easily forgotten film-fare.

The film’s lead, Daniel P Jones, is a non actor, or rather was, a non-actor as he now has a pseudo-biopic of his life in cinemas, and has just finished filming another feature in the states, with more opportunities begging.

Danny’s authenticity, the trueness to his being, his rawness, his edginess, his visceral realness all carry the film. His performance transcends performance, with a realness that stems from reality, not supplanted emotion transcribed from associated experiences, his acting is as real as he is real. This is not documentary, it is not a day in the life of an Ex-Crim getting back to the world.

Amiel has danced a very fine line with this film, too far in one direction and we have a boring film about someone we don’t care about in a contrived scenario, too far in the other direction and we’re watching a redundant episode of the real-crime channel, but Amiel has somehow managed to do what so few films manage to do, he has managed to do what all films set out to achieve:
— we are transported —
— we become something we’re not, we become someone we never imagined we could be, somehow we’re transposed into the mind of a man who has seen it all, done it all, and lives with a steely gaze that proves it. He shot his first award winning feature film in 2011 and has another short film ready for the festival circuit. He divides his time between Sydney, London and LA.[/box]