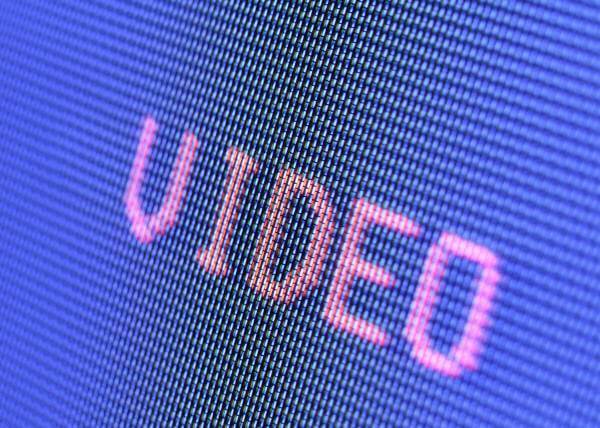 It’s Australia Day and I have been working on my favorite project for the moment: the feature screenplay for LONG TAN, the feature based on the eponymous Vietnam battle from 1966. For the occasion I wanted to share something special with you.

This week Sam Worthington mentioned our project in an interview to the press in the US as he is first in line to play the lead. Sam voiced the narration for the documentary from the same producer Martin Walsh and this documentary is now available for the first time at no cost, in HD video. I have embedded it on this web page.

This is a fascinating story and when you watch it, you’ll understand what an amazing opportunity it is to work on the movie, with my three co-writers James Nicholas, Paul Sullivan and Jack Brislee.

From the Long Tan web site:

A true story of 108 ordinary young Australian and New Zealand soldiers and their extraordinary courage, heroism and triumph against an overwhelming enemy force of 2,500 soldiers.

The film will be a watershed for the Australian film industry.

With a large budget, an internationally appealing ensemble cast featuring three generations of Australia’s best onscreen talent and the best creative team offscreen, Long Tan will be remembered for its visceral scenes of combat, its deep and broad range of characters, and the extraordinary drama of a true story.