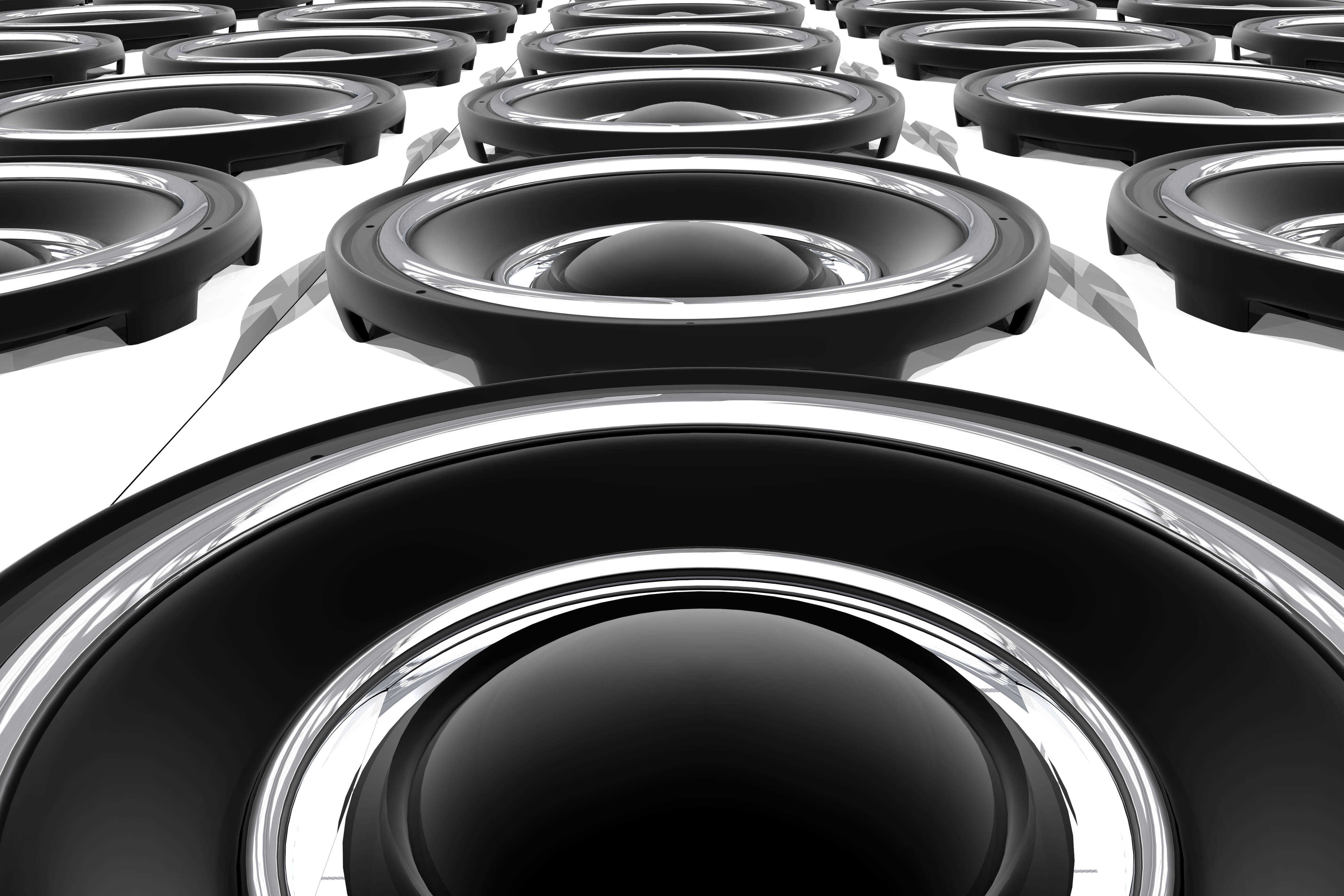 Telling a film story, like telling any kind of story, is about creating connections between characters, places, objects, experiences, and ideas.

You try to invent a world which is complex and many layered, like the real world. But unlike most of real life (which tends to be badly written and edited), in a good film a set of themes emerge which embody a clearly identifiable line or arc, which is the story. It seems to me that one element of writing for movies stands above all others in terms of making the eventual movie as “cinematic” as possible: establishing point of view. The audience experiences the action through its identification with characters.

The writing needs to lay the groundwork for setting up pov before the actors, cameras, microphones, and editors come into play. Each of these can obviously enhance the element of pov, but the script should contain the blueprint.

The audience experiences the action through its identification with characters.

Let’s say we are writing a story about a guy who, as a boy, loved visiting his father at the steel mill where he worked. The boy grows up and seems to be pretty happy with his life as a lawyer, far from the mill. But he has troubling, ambiguous nightmares that eventually lead him to go back to the town where he lived as a boy in an attempt to find the source of the bad dreams.

The description above doesn’t say anything specific about the possible use of sound in this story, but I have chosen basic story elements which hold vast potential for sound. First, it will be natural to tell the story more-or-less through the pov of our central character. But that’s not all. A steel mill gives us a huge palette for sound. Most importantly, it is a place which we can manipulate to produce a set of sounds which range from banal to exciting to frightening to weird to comforting to ugly to beautiful. The place can therefore become a character, and have its own voice, with a range of “emotions” and “moods.” And the sounds of the mill can resonate with a wide variety of elements elsewhere in the story.

None of this good stuff is likely to happen unless we write, shoot, and edit the story in a way that allows it to happen. e element of dream in the story swings a door wide open to sound as a collaborator. In a dream sequence we as film makers have even more latitude than usual to modulate sound to serve our story, and to make connections between the sounds in the dream and the sounds in the world for which the dream is supplying clues. Likewise, the “time border” between the “little boy” period and the “grown-up” period offers us lots of opportunities to compare and contrast the two worlds, and his perception of them.

The place can therefore become a character, and have its own voice.

Over a transition from one period to the other, one or more sounds can go through a metamorphosis. Maybe as our guy daydreams about his childhood, the rhythmic clank of a metal shear in the mill changes into the click clack of the railroad car taking him back to his home town. Any sound, in itself, only has so much intrinsic appeal or value.

On the other hand, when a sound changes over time in response to elements in the larger story, its power and richness grow exponentially.

Randy Thom is the Director of Sound Design at Skywalker Sound.

He has been nominated for 14 Oscars, and received 2. One for The Right Stuff, and one for The Incredibles.