In the context of story I often speak of EVENTS and ACTIONS.

In essence it’s a very simple and at the same time hugely important concept. Among many other things it can save you from the dreaded ‘passive protagonist’ syndrome.

Simply put, it’s about Action and Re-action. In the context of story however, this will make no sense whatsoever without establishing Point of View first. In other words: WHO witnesses the events and/or performs the actions?

If an action is a meaningful activity performed by a character, let’s look how we can define EVENTS in this context. 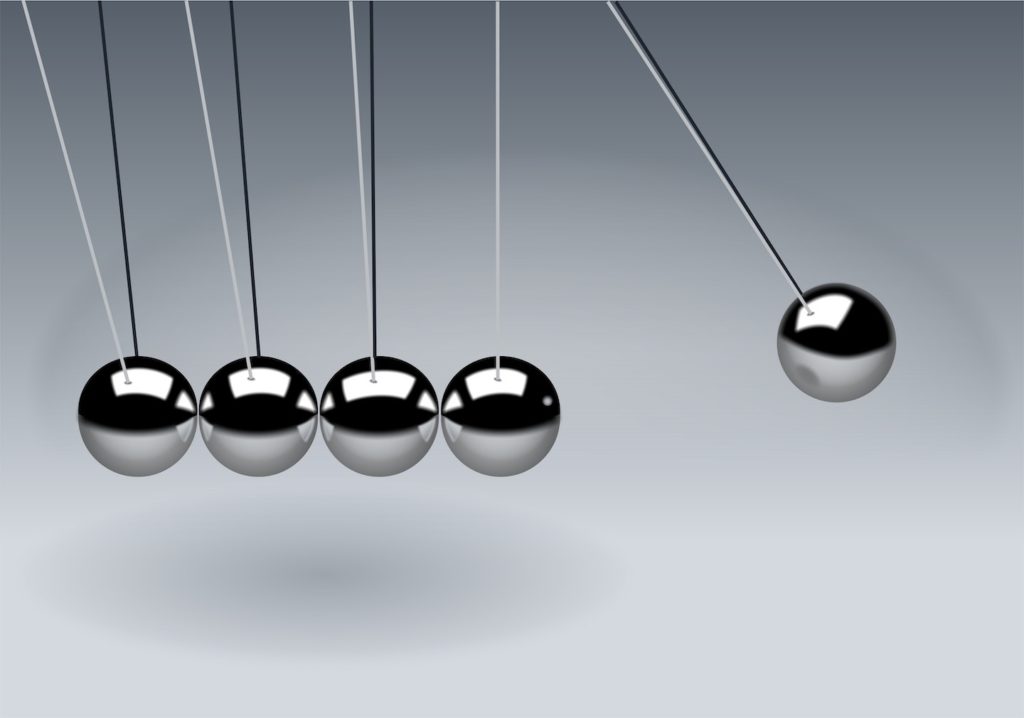 Summarising, we can say:

“An EVENT is a meaningful occurrence that is witnessed by or revealed to the hero.”

To make the distinction between EVENTS and ACTIONS, it is essential to first establish the POV.

Mostly this will (should) be the POV of the hero.

In a story that works, the number of Events and Actions will be roughly in balance. If your screenplay has an abundance of one and a lack of the other, it will suffer from:

A step outline can help you in diagnosing your story with either condition.